Claire is at it again! That's right, instead of telling us what's going on in the world of Nina and Mikey, she's decided to scare the hell out of us! 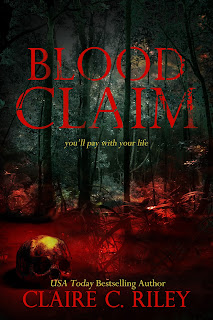 What rests beneath the ground is not always asleep…

Mike Cooper has spent his life fruitlessly searching for gold in the great American West. Looking to finally make his fortune, he decides to risk everything and pack up his crew of fellow miners to head for the heart of gold-rich Ghana West Africa, where an opportunity arises that’s too good to ignore.
Leased a plot of land, Mike and his crew feel they’re on the cusp of success. Overrun by greed, they ignore all of the warning signs that something is dangerously wrong with the land they’re mining. And soon they discover that the time-worn ground holds secrets that are best left buried.
For nothing is as it seems in this forgotten world.
Terror lurks in the hearts of men who quickly learn that the stuff of nightmares is all too real and what starts as a new beginning, rapidly becomes a frightening ordeal of horror and bloodshed.
They signed the contract. They staked their claim. And now time is running out for them.
They wanted to find gold, but now they only want to keep their souls.
But the demon is awake, and he’s hungry…


The book will be released on May 4, 2018; so please make sure you have cancelled everything for the 4th and 5th because based on her pic, Claire is clearly up to something with this release! 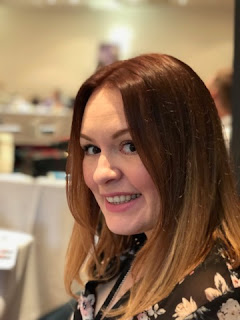 Naturally, there will be randomness upon release of the book 😊

Claire C. Riley is a USA Today and International bestselling author with almost twenty novels of various genres to her credit.
A lover of all things dark and dirty, she likes to write characters you love to hate but can’t help falling in-love with. She isn’t afraid to challenge herself, or her readers, to step outside of their comfort zones.
She also writes under the pen name of Cee Cee Riley, where she writes in the MC romance and post-apocalyptic romance genres.
Claire lives in the United Kingdom with her husband and three daughters; where she can be found whiling away her days playing board games with her kids, reading, and trying to convince the family dog, Bertie, that he does not belong on the couch.

Thicker than Blood,
Beneath Blood & Bone,
& Shut Up & Kiss me,

And by Cee Cee Riley:

The Ride or Die a Devil’s Highwaymen MC Novel Series 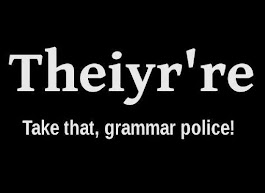